Umrah is an important act of worship

When Allah Almighty established this universe with human beings, the first house built in this world is the Kabah of Allah. Thus, the Kabah is a reference point for Muslims around the world. If a person reaches here and feels peace of mind and spiritual bliss, it will be the same natural feeling that happens to a person returning home from a journey.

That is why there are two obligatory acts of worship in Islam that are related to the Kabah. Wherever a Muslim prays, his face is towards the Kabah, and Hajj cannot be performed anywhere except in Makkah and its environs. 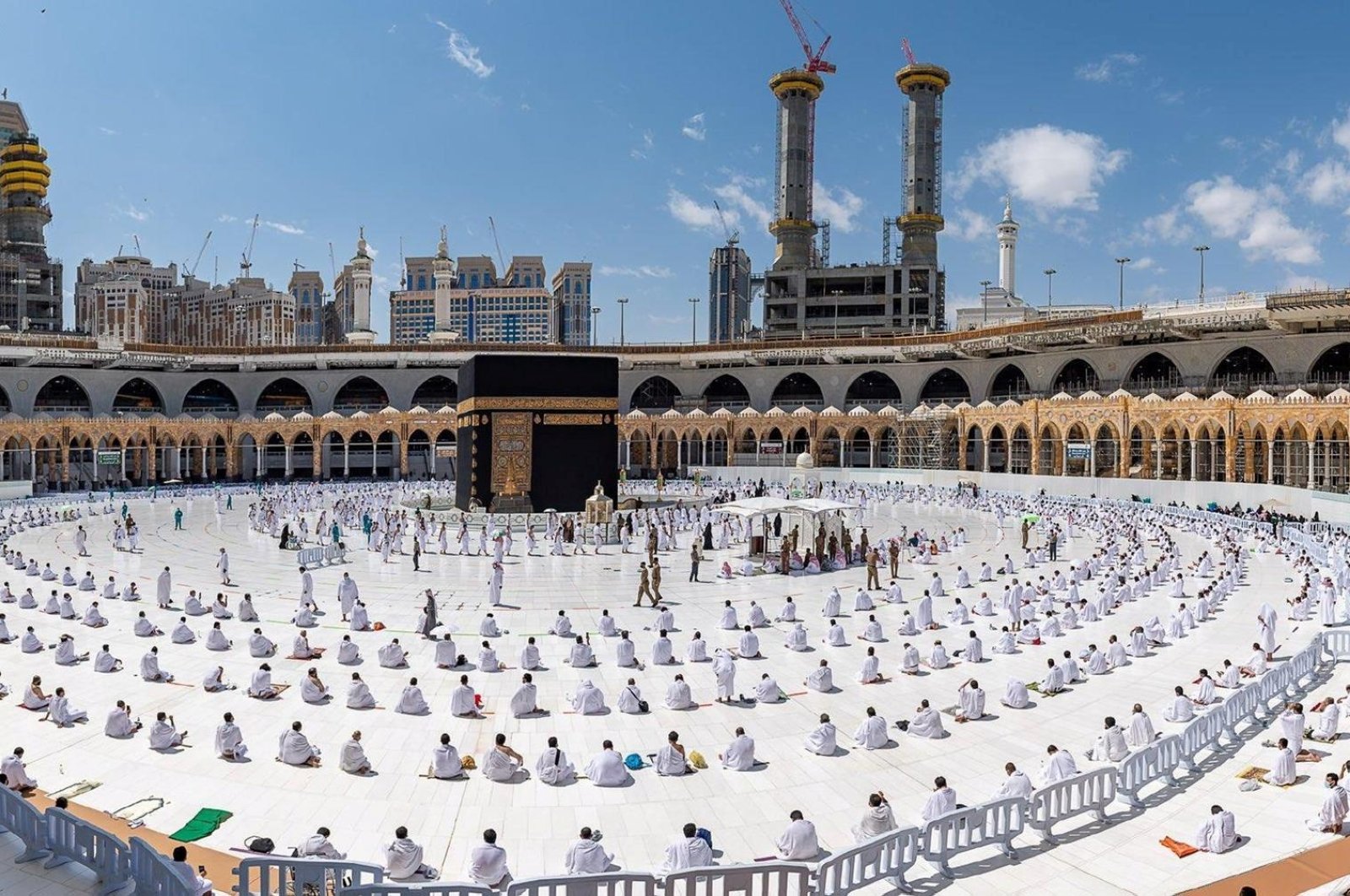 The Prophet (peace and blessings of Allah be upon him) said: “Whoever comes to the House of Allah and does not commit any sexual act or sin, he returns as he was born in his mother’s womb.”

Another narration has been narrated from Hazrat Abu Hurayrah (RA) and it clarifies both Hajj and Umrah ” Whoever performs Hajj avoiding any sexual activity and sin, he will return to his home as if he was born today.” According to another narration, whoever comes to Baitullah Sharif and his purpose is to visit this house and perform Tawaf, then he will be cleansed from his sins as his mother had given birth to him.

The Prophet (peace and blessings of Allaah be upon him) also said: “When a person performs another ‘Umrah after one’ Umrah, this second ‘Umrah becomes an expiation for the sins in between.” However, in this hadeeth, sin refers to minor sins, as Allaah says (interpretation of the meaning): “If you turn away from the great things which are forbidden to you, We will remove from you the minor sins.”

While Hajj and Umrah bring spiritual benefits, it forgives sins and brings rewards, it also removes poverty and needs. It is narrated from Hazrat Abdullah bin Abbas and Hazrat Jabir (RA) that the Holy Prophet (Peace Be Upon Him) said: “Perform Hajj and Umrah one after the other, they remove poverty and destitution in the same way that a furnace removes crushed iron.”

The reason for the similarity in the spiritual and material benefits of Hajj and Umrah is that Tawaf and Sa’i related to Baitullah Sharif and Talbiya and Ihram, which are performed in Hajj is also done in Umrah. That is why Hazrat Muhammad (Peace Be Upon Him) has described Umrah as a minor Hajj.

Muslims who can afford it should perform Umrah instead of wasting money on other less important things. Umrah removes poverty and brings health and wealth benefits.

For many years, Travel To Haram has been the leading source of Hajj and Umrah in the UK. We are ATOL & IATA Certified travel agency in UK, offering a versatile range of all inclusive Umrah packages 2022 and Cheap Hajj Packages 2022 to our Muslim Brothers and sisters living in UK. Because we are known as a reliable source of Hajj and Umrah Packages, we take full responsibility for all arrangements and administrative duties to make your journey to Haram as convenient as possible. Book with Travel To Haram and visit the holiest places in the world’s beautiful cities “Makkah” & “Madinah” with complete luxury and comfort.

© Copyright 2022 Travel to Haram registered in England and Wales.